The Warlock of Hymal – Book III: Journey to the South

Fantasy Made In Germany

The capital only reluctantly welcomes their arrival. But won’t the Order, at least, be well disposed toward Nikko? Or is a very bad surprise waiting for him?

A moment later, the raft had calmed itself again, and several tree trunks floating free between the two halves made it clear that the ropes holding them together had given way. Nikko, still pale with shock, was on the front half with one of the raftmen, with the rest of the group just behind them on the other half.
“Oh, wonderful,” moaned the raftman with Nikko as he poled their half of the raft toward the closest shore, where he lashed it tightly to a tree. The men on the back half of the raft did the same.
“What sort of shoddy vessel have you got us on here!?” complained Danuwil loudly. “Are you out of your minds?” 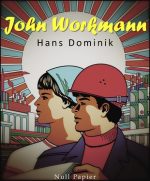 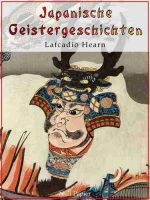 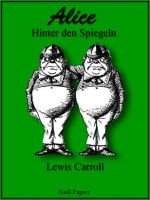 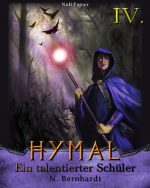 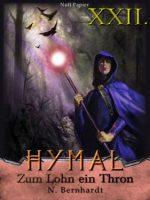 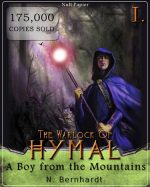 The Warlock of Hymal – Book I: A Boy from the Mountains

An unexpected journey turns into a nightmare. Nikko, a simple farm lad, suddenly finds himself running for his life. Dark executioners, orcs, a strange land brimming with danger … and little hope of a happy end in sight! Only with the aid of an extraordinary weapon does Nikko manage to escape with his life. 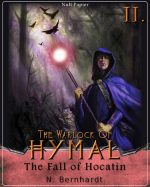 The Warlock of Hymal – Book II: The Fall of Hocatin 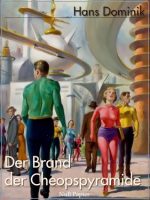